Become a member of the TRIFECTA TRIBE getting the maximum Spartan badge: a TRIFECTA. To do so you must overcome the Sprint 5K (or Stadion 5K), Super 10K and Beast 21K (or Ultra 50K) distances in the same calendar year (January 1 – December 31), anywhere in the world and with you will get your TRIFECTA.

Complete all three distances this year:

By achieving this, you will have a special medal that you must arm yourself with the additional thirds that come along with each medal.

It is IMPORTANT to clarify that for your distances to count for your TRIFECTS, it is only allowed to run 1 different distance per day, that is, if you ran 2 Sprints distances on the same day, only one of these will be considered for your TRIFECT, so that you plan your racing strategy very well!

The challenge does not end in making only one TRIFECTA per year. The more TRIFECTA you earn in a year, the higher your ranking will be and the bigger your medal will be. You will also be entitled to special packages depending on the amount of TRIFECTAS you achieve.

EXTRA MEDALS OF TRIFECTA X2, X3, X4 AND MORE : If you are one of the runners who completed more than one TRIFECTA in the same calendar year, then we will recognize your daring by granting you from the TRIFECTA X2 an extra medal to honor your achievements. To request these additional medals in Mexico, you need to write us an email at least 3 months before the event to email: info@mx.spartan.com to let us know and our team will give you the details of where and how it will be delivered to you Your medal

Each country in the world is fortunate to offer only one event called TRIFECTA WEEKEND every year. This event is special because it will allow you to run the distances to complete a trifecta during the same weekend, that is Sprint +5K, Super +10K and Beast +21K. If you achieve this challenge, then we will additionally give you a medal called TRIFECTA WEEKEND FINISHER, thus recognizing your feat.

This medal must be requested at least 3 months in advance via email to mail: info@mx.spartan.com to let us know and our team will give you the details of where and how it will be delivered to you.

SPARTAN KIDS also have TRIFECTAS. The smallest spartans in the family can also earn their TRIFECTAS. It is only necessary that you run 3 SPARTAN KIDS races in the year and that you have only run 1 Spartan KIDS race per day.

To request the TRIDS KIDS medal in Mexico, you need to write us an email at least 3 months before the event to the mail: info@mx.spartan.com to let us know and our team will give you the details of where and how you The medal will be awarded.

When you complete each Hurricane Heat, the corresponding third is given to you at the end of the event so that you can form your special ENDURANCE TRIFECTA medal. 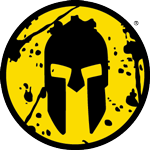 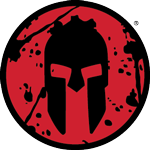 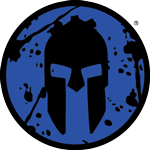 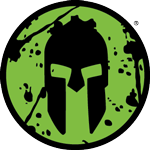 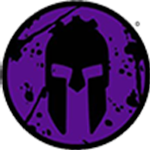 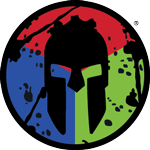 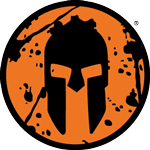 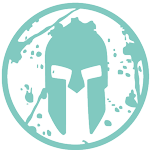